Amazon is hiring in South Africa – including work-from-home jobs 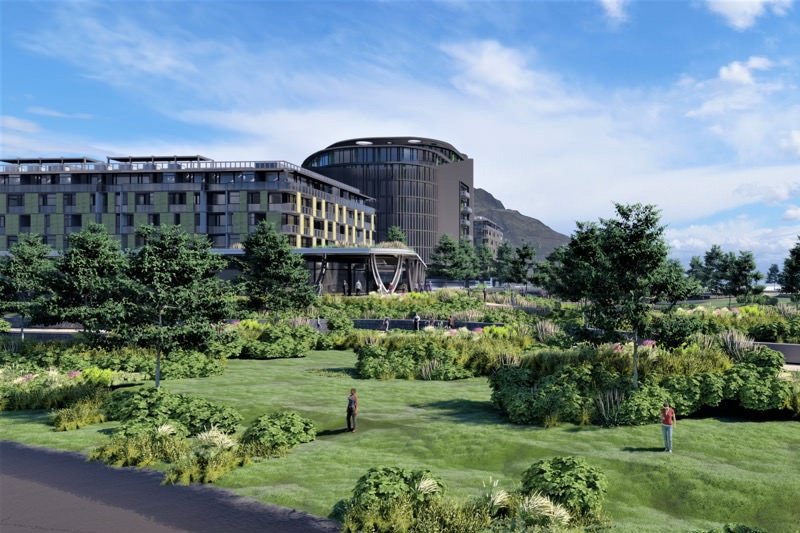 Amazon is on a recruitment drive in South Africa with 148 full-time vacancies in Johannesburg and Cape Town.

Last year Amazon announced that it would hire 3,000 new customer service employees in South Africa to provide support to its North American and European customers.

The 3,000 new employees will take the total number of employees of Amazon in South Africa to 7,000, making it one of the largest tech employers in the country.

Amazon added that it continues to employ and invest in the thousands of individuals that work at its customer service centre in Cape Town.

Apart from growing its support staff, the company is also expanding its technical presence in South Africa.

This means developers and companies can run their applications and serve end-users in Africa with lower latency and leverage advanced AWS technologies to drive innovation.

Amazon said the new Cape Town AWS region will help customers with data residency requirements and those looking to comply with the Protection of Personal Information Act (POPIA).

“They can now store their content in South Africa with the assurance that they retain complete ownership of their data and it will not move unless they choose to move it,” Amazon said.

Amazon is the anchor tenant in this new development in Cape Town which will become its new home in Africa.

106 of the full-time positions are in Cape Town, 26 in Johannesburg, 8 in Waterfall, and 8 across South Africa.

The positions range from highly technical positions, like software development engineers and solutions architects, to general positions like recruitment agents.

There are 34 job openings for software developers, 45 for IT, operations, and support engineers, 21 for customer support, and 12 solution architects.

There are also jobs for sales, advertising, and account managers, project managers, data scientists, and designers.

The table below provides an overview of prominent positions at Amazon in South Africa which were advertised recently.

Tags:Amazon is hiring in South Africa – including work-from-home jobs
Next Article : What Next? Are we ready for a third Covid-19 wave & another lockdown ?
Share :