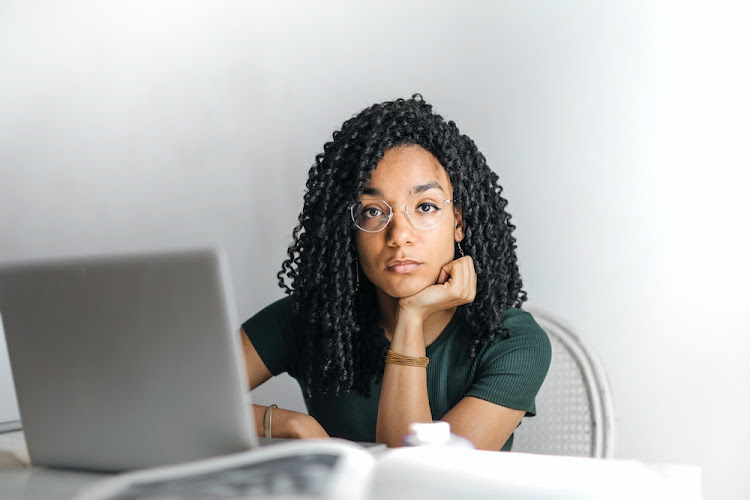 Unemployment is one of the greatest challenges facing SA’s youth today. The unemployment rate hit a new record high in the second quarter of 2021, with 44.4% of the labour force being without work, up from 43.2% in the first quarter, with economic stagnation from Covid-19, sustained inequality, and austerity measures primarily to blame. Change is needed, and education holds the key.

According to Stats SA, black women are the most vulnerable, with an unemployment rate of 41% in the second quarter, which is 4.2 percentage points higher than the national average. This is followed by youth (between 15 and 24), of which 33% are not employed, completing an education, or in training. This is one of SA’s big socioeconomic challenges.

Only 2.1% of unemployed people were graduates, while 7.5% had other tertiary qualifications as their highest level of education. Clearly, higher education is key to addressing the skyrocketing unemployment problem. According to a World Bank report in 2019 “the importance of acquiring skills to enable SA’s youth to find jobs and earn higher wages thereby alleviating poverty, income inequality and joblessness, makes the policy to enrol more students in tertiary institutions a must”. And the importance of higher education will only increase.

Increasing education is central to economic growth and a stable democracy. However, educational institutions are not always easily accessible in terms of location or financing.

SA has 26 public universities with more than 1-million students, while 700,000 students are registered at technical vocational education and training colleges, according to Stats SA. While this is a huge rise in student enrolment since 1994, which had only 500,000 enrolments, and with most students now previously disadvantaged South Africans, the number of students in higher education systems in relation to the size of SA’s population (60-million) is still too low compared with other middle-income developing countries.

The challenge of overcoming inaccessibility is compounded by the fact that colleges and universities in SA have become less affordable for students coming from low- to middle-income backgrounds. The funding complications and unaffordability of higher education have led to high dropout rates among students from poor households.

Inaccessibility to education, especially higher education, is a problem for South Africans looking to gain the knowledge and skills to get ahead in the job market. Whether it’s due to physical limitations, financial disadvantages or limited space, colleges and universities are not accessible to all people.

Online learning, in contrast, creates a high level of accessibility for all people. It allows busy individuals the freedom of flexibility to study anywhere, any time. Student enrolment online is also limitless — no-one is turned away because of space constraints. And, according to a survey by Northeastern University in the US, many employers no longer view online degrees or credentials as inferior to those earned on campus, with 61% of HR leaders questioned in the survey firmly believing that online learning is of equal or greater quality to more traditional methods.

University of the People (UoPeople) is an accredited, US online university and is now the fastest-growing university in the world. It is leading an educational revolution to change the way online higher education is perceived. The educational quality is excellent, with academic leadership coming from prominent universities including New York University, the University of Cape Town and Oxford University.

Affordability is an important highlight of UoPeople; there are no costs for instruction, books or materials. Modest assessment fees are due at the end of each course, bringing the total cost for an undergraduate degree to about R69,000.

Earning a degree from UoPeople can be the solution South Africans need to overcome educational barriers and gain successful employment. About 85% of UoPeople alumni have secured employment after graduation and many have gone on to lead successful careers at prominent companies such as Apple, Amazon and Microsoft. Quality education is the transformative force SA needs to promote economic development and recover from the lowest unemployment rates on record.

About University of the People

UoPeople is the education revolution. It’s the first US non-profit, tuition-free, accredited online university. There are more than 106,000 students from about 200 countries and territories. Designed to open access to higher education globally, UoPeople helps qualified high school graduates overcome financial, geographic, political and personal constraints keeping them from collegiate studies.

The university offers associate and bachelor’s degree programmes in business administration, computer science, and health science, as well as an MBA and M.Ed. programme. These programmes were developed for real-world relevancy and value on the job market.

Graduates of UoPeople can be found working at such companies as Deloitte, Amazon, Apple, Pfizer, Google, Microsoft and IBM. UoPeople collaborates with Harvard Business School Online, New York University, McGill University and the University of Edinburgh and is supported by foundations such as the Gates Foundation, Ford Foundation and Hewlett Foundation.

Next Article : Can My Employer Force Me to Take the Covid Vaccine?
Share :

Please Make Sure To Save Our Whatsapp Number to Get New Job Alerts! 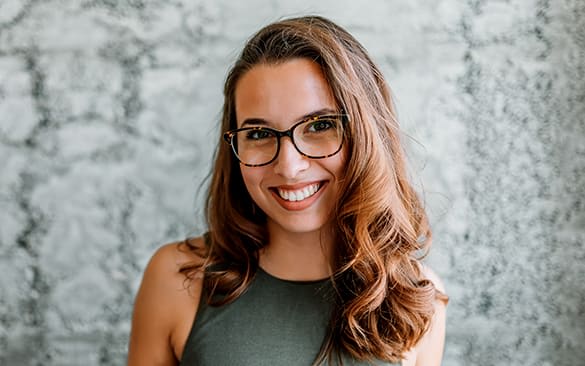